Friends the iconic TV show is 20 years old and to celebrate, we thought we would look at some of the styles and iconic looks that made the show such a success.

Firstly, a look at some of the styles from season one…

Monica going for an androgynous style with her trouser suspenders and Ross in his oversized layered shirt look.

And even Rachel wasn’t quite the fashionista we know and love… a long sleeved brown top with a strappy black buttoned dress over the top? Although you can see the start of her iconic layered hair look.

And the Chandler in the again oversized olive striped shirt and slicked back very shiny gelled hair, his character has suffered with some hideous outfits over the seasons.

Eventually though the characters became a little more fashion conscious and designers would love to see their clothing appearing on the show Burberry, Louis Alvera,Dries Van Noten, Mandalay and Juicy Couture to name but a few whose pieces made it onto the show. The characters and the style saw people emulating their favourite character in terms of style, especially the girls who made anything they wore instantly glamorous and a must have item.

Hot enough to stop joey from eating! Phoebe looks entirely glamorous and stunning in this little black dress when she’s meeting up with David.

And Rachel goes from strange mini-skirt and sock combos to a sleek designer look once her character is opened to the world of fashion through her job.

The boys on Friends were always in the fashion shadow of the girls but they all at one time or another had to be rather brave in their characters fashion styling… for comedy of cause!

Then there were some very interesting styling… of turkeys… nice hat and sunglasses!

And flashbacks from the 80’s for some great fun. Rachels animal print perplum top and shoulderpaded jacket on chandler…

But in the end it all turned out well on the fashion front. 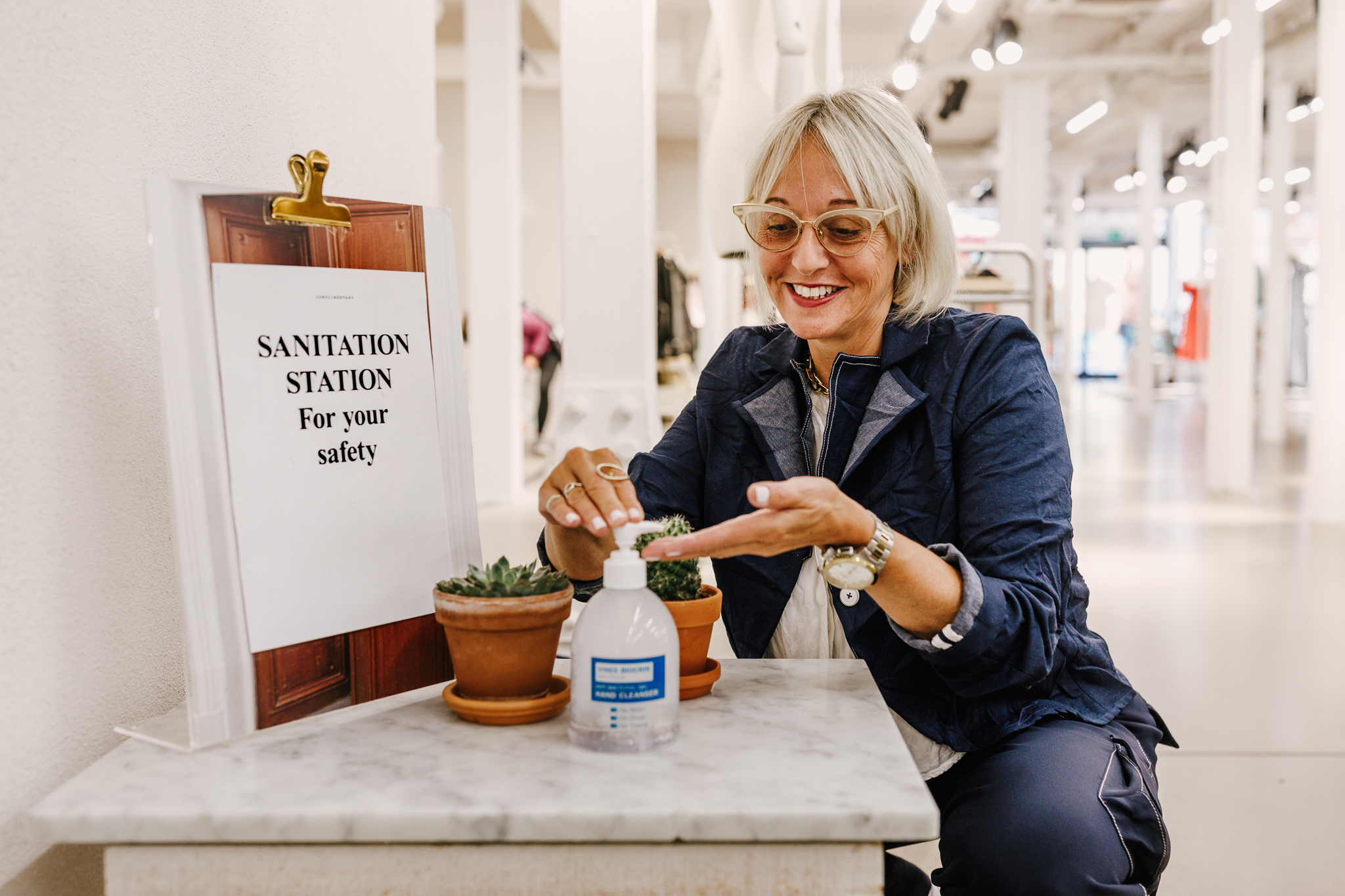 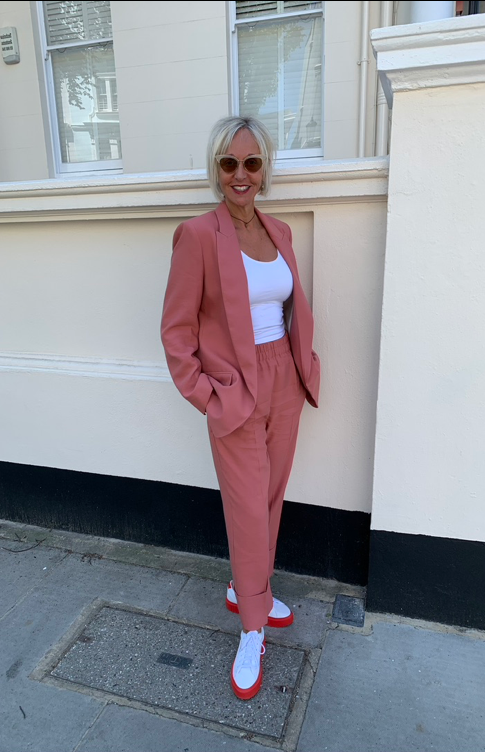